And so it begins - Kicking off the Year of Poetry

I wisely went to bed early on New Year's Eve so that I could rise early next morning and get stuck into My Year of Poetry schedule.
Now, I had set a provisional target of about 6 hours a day, split between writing my own poetry, completing a close reading of a poem that I admire and studying technique and poetic theory.
It's become apparent over the two days I have stuck to the plan that 6 hours might have been wishful thinking.  I have managed 4 hours on both days and while I did feel that my mental sharpness had increased I still felt very flaky towards the end of the day.

But what have you actually been doing?
The writing segment consisted of writing a creative prose piece focusing on the perspective of a close relative and their reflection/impression of a season.
This creative piece was to be drafted 2-3 times and then written in blank verse form of about 20 lines. The blank verse was then to go through about 2-3 drafts as well.  Which is where I got to on day one.
Today, after revisiting the work I was concerned about the diction and register, the former was slightly archaic and the later too formal (a consequence of some of the readings I'd done in blank verse). So I spent some time rectifying that today and after about 7 drafts, I have four lines.

Perhaps the most enjoyable aspect so far, though  has been the close readings. I have read two poems. The first was Mandy Coe's, When We Found Flowers Could Speak and Helen Mort's, Fox Miles.  I chose this poems specifically because I enjoyed them on first reading.  What surprised me was the extra detail delivered by the close reading.
I initially felt there might have been a danger that in attempting to pick apart the poems I would end up destroying "the magic".  If anything the opposite has been true.

My close reading process takes about an hour and a half.  The actually reading aloud of the poems and subsequent silent re-readings followed by analyzing the poem from a number of angles ie Title and its relation to the poem, expectations that it creates etc.
In terms of technical study I have been reading the first Chapter of Robert Pinsky's, Singing School, which had some interesting points to make about studying to become a poet.  I might write another post on the general thrust of his argument.  I have also begun reading the first chapter of A Poet's Guide to Poetry, which left till the end of the day, has been hard going.

Too early to tell yet, how much of an impact its having but I am turning up and putting the work in.

Wnat to see how it turned out?  Click here to check out the year of posts.
Labels: Year Of Poetry 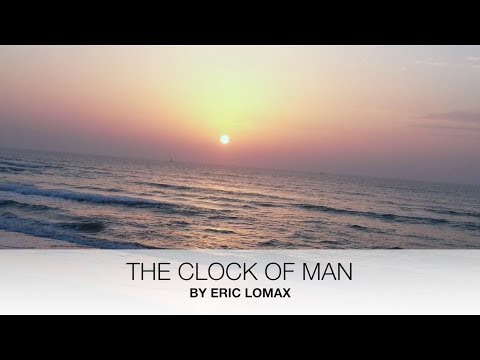 System as opposed to logic in poetry